Get fresh music recommendations delivered to your inbox every Friday.

And I heard from the empty spaces the sound of music, a beautiful and awful music.

by Tooth & the Fang 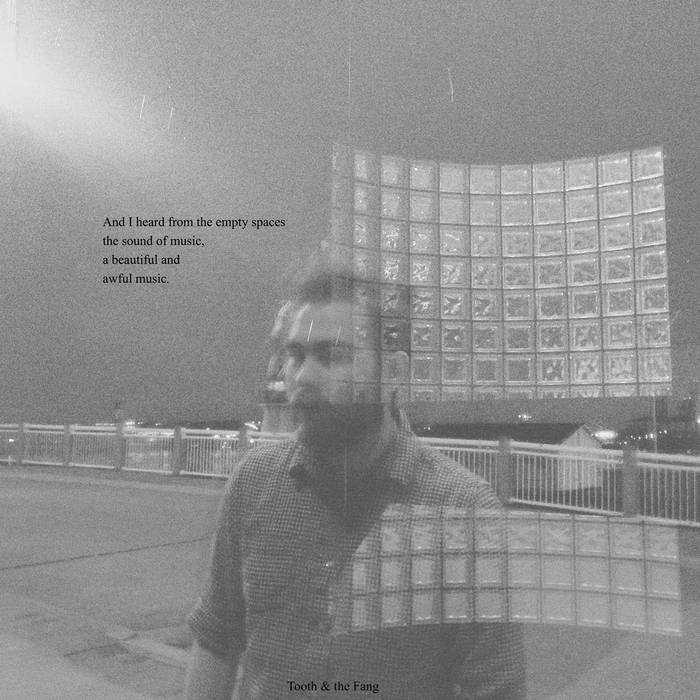 Lady of a Thousand Clouds Video:

Bandcamp Daily  your guide to the world of Bandcamp